Dayton, Ohio is where the magic is at tonight.

A Phantom Stranger says his power is out,
but she can feel the spike.
These super powers feel alright
And now she’s looking for a fight.

Lori goes by Alice now,
when she puts the fishnets on.
Mom is gone and dad can’t breath.
She’s got the Raven’s hair and abilities.

She’s so secretive. She’s in the Secret Six,
No Black Canary can jinx this fix.
On a date with Doctor Fate.
And a slice at Marion’s sure sounds great.

Listing the Year Away: Favorite Albums of 2010 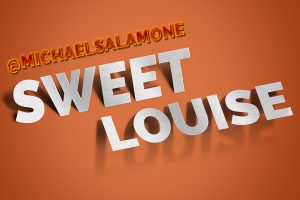