Michael Salamone chats with poet turned the political revolution’s chief citizen mathematician, John Laurits about the state of the Democratic primary, Bernie’s odds at the nomination and what to expect at the contested Democratic National Convention. Math is pure. The media is lying to you.

Quick note about what to expect 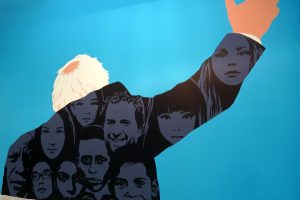