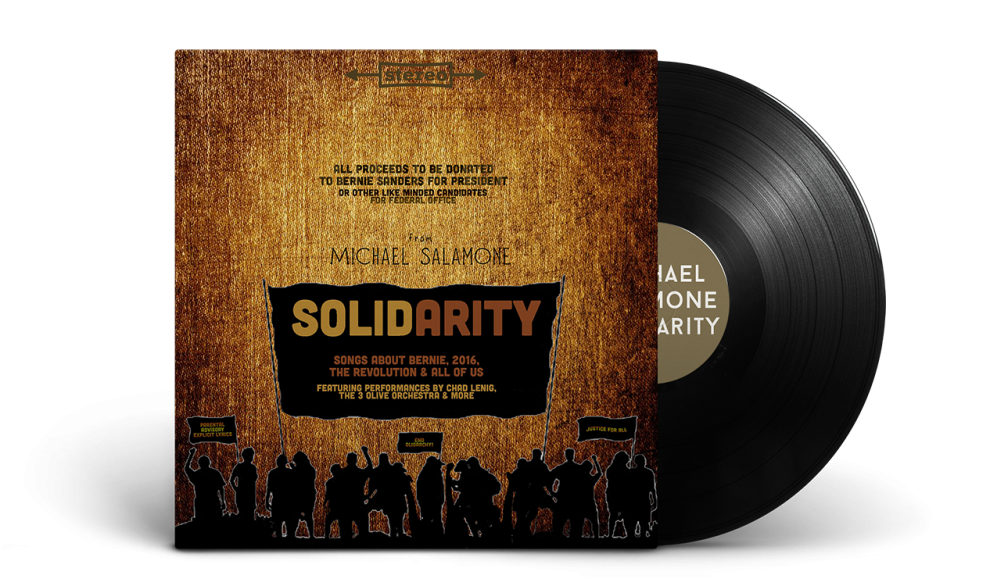 Solidarity is a collection of 12 songs by Michael Salamone inspired by Bernie, 2016, the revolution and you. Written and recorded during the first half of the 2016 Presidential primaries, Solidarity features performances from Chad Lenig, the 3 Olive Orchestra, Stephanie Rogers and more.

All proceeds from Solidarity will be donated to Bernie Sanders for President. If at any point Bernie Sanders is no longer running for President (like in the year 2020 after being elected to his second term) all proceeds will be donated to like-minded candidates seeking Federal office. (Senate or Congress or President) Michael Salamone reserves the right to decide what Progressive values “like-minded” constitutes as, what candidates receive the funding and how funds are distributed for either the lifetime of this album or the lifetime of Michael Salamone, whichever expires first. UPDATE: After Bernie is elected or is not running, proceeds will go to BrandNewCongress.com!

However, as these songs were inspired by the political revolution and revolutionaries, you can download it or stream it right here. No corporations, no charge. Please use the Donate to Bernie button and give $5 if you do. We’re on the honor system here, but it’s deeply hoped these songs will somehow aid the campaign, so please click the button and give. Please. Click it. Give. Right now. Thanks. Solidarity.

If you can’t donate, because that’s the America we live in, where people might not have $5 to their name, please give 1/3 of an hour of time volunteering or phone banking for Bernie. We chose 1/3 of an hour because Bernie supports a $15 minimum wage. Solidarity.

Finally, because this is an experiment, all of the artists involved beg of you to tweet, Facebook, whatever else the kids these days are doing, and share this album. It’s our hope that it could inspire other creative outlets for political activism, and that only happens if the word gets out. It’s doubtful anyone would find out about this any other way, because it’s for Bernie, and that means no media attention. Break up the banks. Break up the media. Break up monopolies. Please. Solidarity.

Download Solidarity as a zip file (41.84 MB) now if you just donated at least $5 to Bernie or BrandNewCongress.

Transcripts of each song’s lyrics are HERE. Get to know Bernie Sanders HERE.

paid for by Michael Salamone. Not the billionaires. 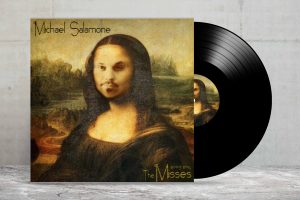 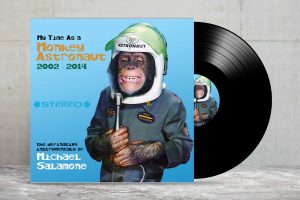 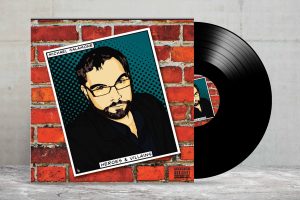